xxxxxAs we have seen, in 1689 Louis XIV was faced with the Grand Alliance when both Britain and Holland joined the League of Augsburg, formed three years earlier. Despite such opposition, the French had the better of the land battles in the ensuing conflict. Eventually, however, following the near destruction of his fleet at the Battle of La Hogue, and the rising cost of the war, Louis XIV agreed to a settlement. At the Peace of Ryswick in 1697 he was obliged to give up most of his conquests since 1678, and he had to recognise William III as king of England and Ireland. Overseas, however, he did regain Pondicherry in India, and Nova Scotia in North America. But this peace was but a prelude to war. With the death of Charles II of Spain in 1700, his throne had two contenders, the Bourbons of France and the Habsburgs of Austria. By 1702 (AN) Europe was plunged into the long and bitter War of the Spanish Succession. 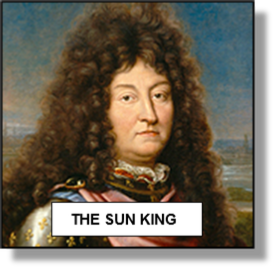 xxxxxAs we have seen earlier (1689), Louis XIV's invasion of the Rhineland and his subsequent conquest of the Palatinate brought about an enlargement of the League of Augsburg, formed in 1686 to oppose French aggression, and made up of the Holy Roman Empire, Spain, Sweden and several German princes. William III brought both England and Holland into the pact and gave it a name more in keeping with its composition - the Grand Alliance.

xxxxxBut despite its grand title, in the eight-year struggle that followed, France had the better of the land battles. In 1692, however, the near destruction of the French fleet at the Battle of La Hogue put an end to Louis XIV's somewhat ambitious plan to invade England in support of James II. By the following year he was putting out feelers for a settlement, concerned at the mounting cost of his campaign, and growing more and more doubtful as to the ability of his army to win an all-out victory.

xxxxxThe Peace of Ryswick finally got under way in May 1697, and its terms were none too favourable to France. In Europe Louis was forced to give up all conquests achieved since 1678 - save for the towns of Strasbourg and Landau - and to allow the Dutch to garrison key fortresses in the Spanish Netherlands. He was also obliged to recognise William III as king of England and Ireland, and to undertake not to support any plot designed to overthrow him. Adjustments were also made as to the 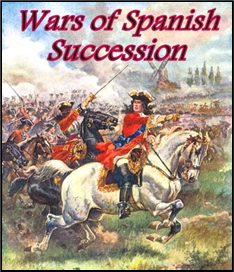 ownership of colonial possessions, though in this respect France was on the receiving end, regaining Pondicherry in India, and Nova Scotia (Acadia) in North America.

xxxxxBut, in fact, the Peace of Ryswick was merely a truce, overshadowed by a bigger issue at stake. The question as to who was to succeed the childless Charles II, king of Spain, was still to be settled. A conflict between the two contenders - the Bourbons of France and the Habsburgs of Austria - was virtually inevitable. And so it proved to be. The hapless Charles II died in 1700 and, as we shall see (AN 1702), Europe was then plunged into Louis XIV's last, longest, and bloodiest conflict - the War of the Spanish Succession. 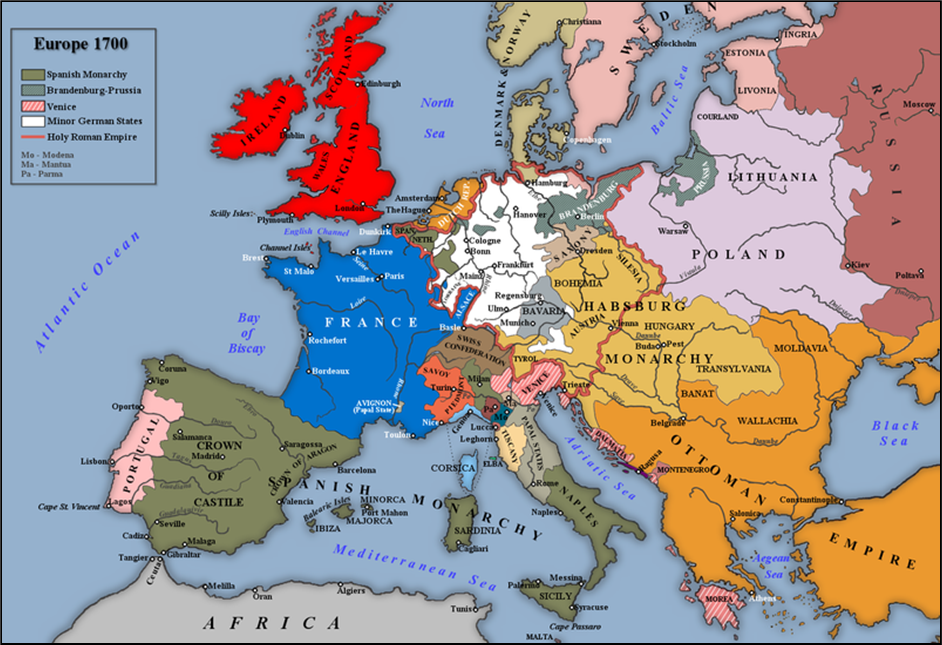