xxxxxPeter the Great began building the city of St. Petersburg in 1703. Situated at the eastern end of the Gulf of Finland, it was given spacious squares and broad avenues, and its public buildings were designed by Italian and French baroque artists. The famous landmark is the Winter Palace, the residence of the Tsars during the winter months. The royal family moved there from Moscow in 1713, and it then became the new capital city, remaining so until 1918. Seen as a symbol of the new Russia, it was a “window” overlooking the West, drawing Russia into the mainstream of European politics. Over the years this beautiful city has become a major seaport and an industrial and cultural centre. It has also played a significant role in the country’s political life, being the scene of the Decembrist Uprising in 1825 (G4), for example, and the starting point of the Revolutions in 1905 and 1917. 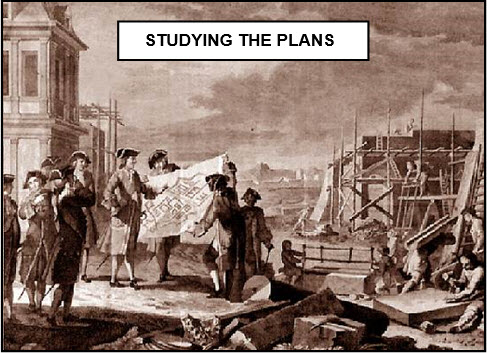 xxxxxPeter the Great announced the building of St. Petersburg in May 1703 (illustrated), on the site of the Swedish fortress of Nienshants, captured that year. The city is situated on the delta of the River Neva, at the eastern end of the Gulf of Finland, and today occupies both banks of the river and a number of large delta islands. A major seaport and industrial centre, it ranks today among the world’s most beautiful cities and, because of its many canals and river channels, is often called the Venice of the North. Apart from its commercial value, it is an important cultural centre - notably in music, ballet and the theatre - and it is noted for its educational and scientific research. 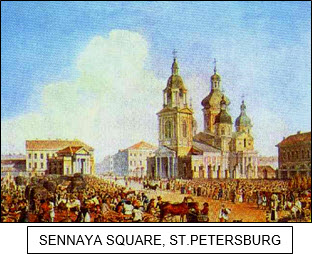 xxxxxThe city, with its spacious squares and broad avenues, was built by forced labour, but its sumptuous public buildings were designed by Italian and French baroque architects, brought to Russia for the task. The Fortress of Saints Peter and Paul, built for the holding of political prisoners, still stands, but the most famous landmark is the Winter Palace - the residence of the Tsars during the winter months. Today this houses the Hermitage Museum, a fabulous collection of artistic treasures accumulated by the Tsars over two centuries. Work on the nearby fortress of Kronshtadt was begun in 1704. Constructed on the island of Kotlin, it was built to protect the city’s deep-water harbour from a naval attack.

xxxxxThe royal family moved to St. Petersburg from Moscow in 1713, and it was in that year that the city, a symbol of the new Russia, became Peter’s capital and remained so until 1918. At that time it was the country’s first significant point of contact with Europe, and it fulfilled the Czar’s ambition to secure a “window” overlooking the West. As such it greatly increased trade between Russia and the western world, and brought the country into the mainstream of European politics. 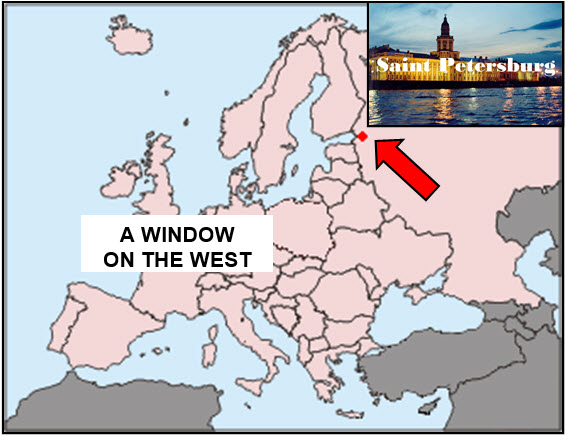 xxxxxThe city has since played an important part in the country’s political life. It has been the scene of many major events, including the Decembrist Uprising of 1825 (G4), and the abortive 1905 Revolution which broke out near the Winter Palace. The 1917 Revolution began with a naval mutiny at the fortress of Kronshtadt, and the Bolshevik Revolution had its origins in the city in October of that year. During the Second World War (1939-1945) Leningrad (as it was called from 1924) was surrounded by German forces, but survived a terrible 900-day siege during which more than a million of its inhabitants perished, and some 10,000 buildings were destroyed or damaged. After the collapse of Communism in 1991 the city was again named St. Petersburg.