is opened in Switzerland.

Australia’s first win at the Oval. This is the start of the

Ashes series between the two countries.

1890 ThexForth Railway Bridge, the world’s first major steel bridge, is opened. Begun in 1883 and one and a half miles long, it spans the Firth of Forth some nine miles west of Edinburgh, Scotland.

The Corinth Canal opens to shipping in 1893. Built by a French company,

it separates the region of Peloponnese from the mainland of Greece.

AnakxKrakatoa, a  volcano in Indonesia, erupts, killing over 36,000 people.

Thexfamous Orient Express makes its first journey from Paris to Istanbul, a 2,000 mile trip which crosses seven frontiers and takes over three days.

Meridian is put in place.

1884 LaxFrance, the first practical  airship , makes its first fully controlled free flight. Made by two French army engineers, it travels about five miles at a speed of 14 mph.

The first steel-framed skyscraper - ten storeys and 138ft high - is built in Chicago.

The Statue of Liberty, 305ft high, arrives for erection in New York harbour.

1887 Following the work by Edison and Bell, the German scientist Emil

1887 sees the first use of contact lenses. Plastic ones are introduced in 1936.

The anthropologist Francis Galton publishes the first of three books on fingerprints. His method of classifying them is accepted by the courts.

Bookxmatches, introduced by the American inventor Joshua Pusey (1842-1906) start to

And the Scottish scientist James Dewar

The immigration station on Ellis Island (in New York harbour)

becomes the gateway to a new life in the New World for the many.

InxBritain the Independent Labour Party is founded by the Scottish politician Keir Hardie (1856-1915). The parliamentary Labour Party follows in 1900.

New Zealand becomes the first country in the world to give the vote to women. 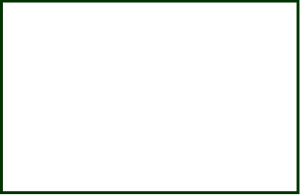 is founded to care for the coastline, countryside and historic buildings in

1895  A hydroelectric generating station begins production at the Niagara Falls. 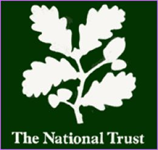 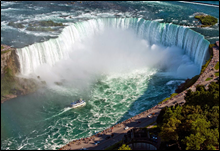 are revived in Athens and from then on are held every four years (save for periods of war).

three-quarters of a mile at a speed of 25 miles per hour!

Queen Victoria lays the foundation stone for the Victoria and Albert Museum in South Kensington, London.

one of the greatest pianists of all time, makes his musical debut in Vienna.

The Tate Gallery is opened in London.

The Permanent Court of Arbitration

Is opened at The Hague, Netherlands.